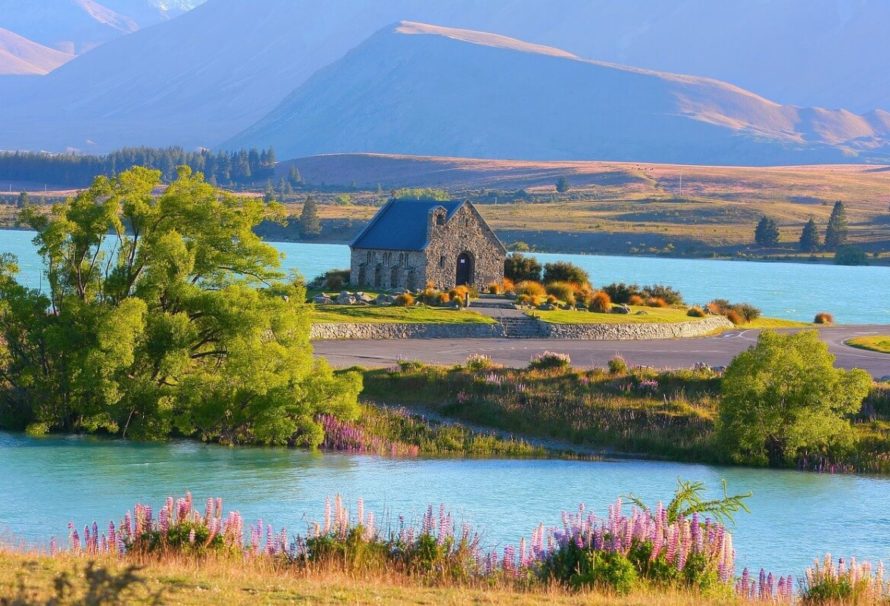 New Zealand isn’t an ordinary island country in the southern hemisphere. It’s an island country that is as rich in history and culture as it is in its diverse landscapes. Tourism has become a huge industry here. Each year, the country welcomes millions of visitors from around the world. They come to play, to view the stunning landscapes and to learn. There is a lot people don’t know about this magical land.

When the Polynesian Maori first settled New Zealand in the 10th century, they found the landscape less tropical than the Polynesian islands they came from thousands of miles to the north. There weren’t any large mammals to hunt, but there was the Moa, a strange flightless bird that stood 15 feet tall. It wasn’t used to humans, so it was easy to hunt. Over the next few hundred years, as the Maori population grew, the Moa slowly disappeared into oblivion.

New Zealand’s wilderness zones are vast and varied. As much as 25% of the country’s land mass from its volcanic mountains to its rain forests and inland lakes is under environmental protection.

New Zealand is among the world’s largest producers of wool and it represents 50% of the country’s exports. At present, there are approximately 39 million sheep grazing in New Zealand, with the majority on the South Island. The country also supplies 33% of the world’s dairy needs.

The longest running jazz festival in the southern hemisphere takes place at Tauranga, Mount Maunganui, in the Bay of Plenty region on the North Island. The festival has been an annual event for nearly 50 years.

In 1998 the Crop River region of the South Island was deluged with 18.4 metres of rain. Unlike snow, rainfall is usually measured in inches or millimetres. Average annual rainfall in New Zealand varies from 600 millimetres to 1250 millimetres.

Lake Taupo spans 616 square kilometres, slightly smaller than the size of Singapore. The lake is in a crater created by a massive volcano that erupted over 25,000 years ago. The Volcanic Explosivity Index (VEI) was 8. 530 cubit kilometers of magma were spewed out when it erupted.

Image by Julius Silver from Pixabay

#7. The Impact of Tourism

New Zealand is known for clean air and clean landscapes, but tourism is on the increase and it’s having an impact on the country’s environment and eco-systems. New Zealand’s Department of Conversation is now trying to lessen the impact by enforcing pre-bookings for the great walks and hikes along wilderness trails and coastal tracks. Eco-tourism is being embraced.

You can cycle from one end of New Zealand to the other in about 6 weeks with overnight stays at scenic spots along the route. The route is about 5400 km long. At the southern end, hop a ferry to Stewart Island. Beyond that, “there be dragons.” Kiwis view sleepy Stewart Island as the end of the world.

New Zealanders are open-minded people with fairly liberal ideals. Same-sex marriages, prostitution, keeping a brothel, and soliciting are all legal activities in the country. Young people can start driving at 15 years of age and they can start drinking at 18.

New Zealand was among the first nations in the free world adopt universal suffrage. All men and women were given the right to vote in 1893.

New Zealand is full of surprises, not just in its history, but around every corner. It’s a country that has maintained its individuality and traditional ideals. It’s not a place to miss.

5 Ways of Earning While Travelling Around The World

Super Food You Ought to Have In Your Diet

I like the dreams of the future better than the history of the past.

5 Common Content Marketing Mistakes and How You Can Avoid Them

Super Food You Ought to Have In Your Diet

3 Important Things To Remember When Moving To A New House

Any cookies that may not be particularly necessary for the website to function and is used specifically to collect user personal data via analytics, ads, other embedded contents are termed as non-necessary cookies. It is mandatory to procure user consent prior to running these cookies on your website.