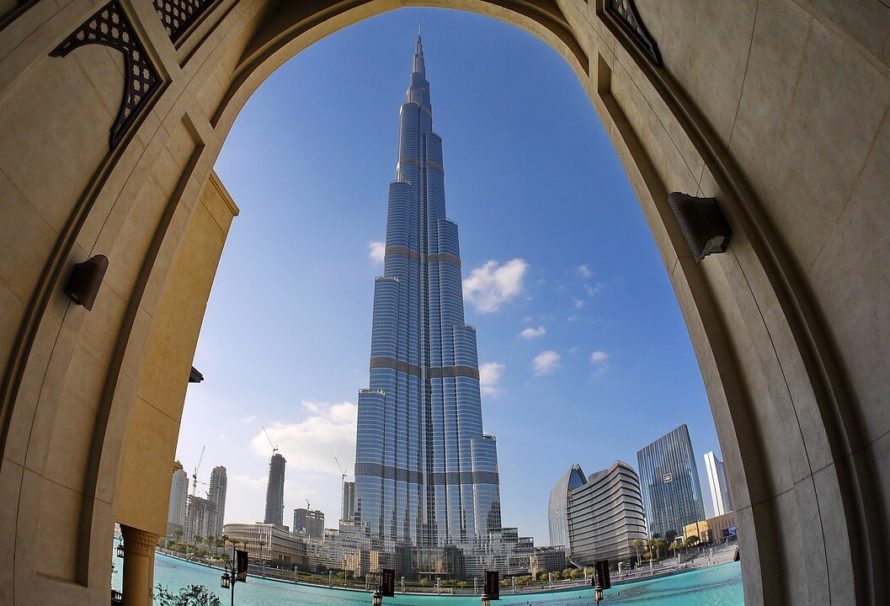 When judging which building is the tallest in the world. There has been controversy over the years as to exactly what constitutes a building. Some argue that a building must have habitable floors; otherwise it should be in a separate, tower category. There has also been much critical debate about the additions of spires, pinnacles and masts to increase height. Therefore, in 1998, the Council on Tall Buildings and Urban Habitats decided to end the debate by dividing the status into four distinct categories: Height to architectural top, highest occupied floor, height to top of roof and highest tip. Since 2009 the height to top of roof category has been eliminated.

Image by David Mark from Pixabay

The Willis (formerly Sears) tower was once a leader in three of the four categories. Standing at 1,370 feet, it was originally beaten by the former World Trade Centre in ‘height to tip’, but swiftly added a nine foot mast to overtake. However, in ‘height to architectural top’ it has consistently fallen behind the Petronas Twin Towers in Malaysia, which stand at 1,482 feet.

Image by Bruce Emmerling from Pixabay

The original stand-off which caused the CTBUH to create the separate categories began with these two structures. The Sears Tower had held the ‘tallest building’ record for many years, until the completion of the Petronas Towers. The problem came about because the twin towers were topped with a spire. Their height to the tip of the spire meant they beat the then Sears tower. But, if the spire was discounted then they would fall just short.

Image by KuyaAndy from Pixabay

The CN Tower, whilst not suitable for inclusion in this particular category as far as the official channels are concerned, nonetheless reaches a height of 1,815ft. And is to this day the tallest man-made structure in the western hemisphere.

Image by Walkerssk from Pixabay

Taipei 101 opened in Taiwan in 2004, and almost swept the boards. At 1,671ft tall, this wonder of modern architecture remained the tallest inhabited building in the world until 2010, and the dawn of the Burj Khalifa in Dubai.

Image by smarko from Pixabay

This uniquely designed building has ever since held the prestigious title of, not just tallest building. But, tallest man-made structure on Earth. From floor to tip, it stands a majestic 2,723ft high. This monolithic structure has 163 habitable floors, and there are a further 46 maintenance levels in the spire. The cladding cleaning costs must be phenomenal!

Also Read: Solo Travelling Tips – The Most Relaxing Holiday You’ll Ever Have

A little bit of history

Image by Pete Linforth from Pixabay

While the Great Pyramid at Giza is practically a midget compared to these mighty buildings, it must be mentioned, as it held the title of world’s tallest building for over four millennia. Thought to have been built around 2570BC, at 481feet tall it was unsurpassed in height until Lincoln Cathedral was built in 1311. When you factor in the lack of modern building techniques. This is still a pretty impressive height, and as the longest record holder. The Pyramid certainly deserves inclusion in this list.

Facebook Twitter Google+ LinkedIn Pinterest
Previous article Summer Water Activities: It Time To Get Wet With Kids
Next article 10 Power Point Tricks to Rock with Your Presentation
Travel & Days Out

Solo Travelling Tips - The Most Relaxing Holiday You'll Ever Have

Why Are So Many Car Injuries Nothing To Do With Driving?

The Best Beaches in Europe

Romantic and Low-Cost Ways to Spend a Valentine’s Day

How to Lead a Healthy Lifestyle

I like the dreams of the future better than the history of the past.

Romantic and Low-Cost Ways to Spend a Valentine’s Day

How to Lead a Healthy Lifestyle

Solo Travelling Tips – The Most Relaxing Holiday You’ll Ever Have

Any cookies that may not be particularly necessary for the website to function and is used specifically to collect user personal data via analytics, ads, other embedded contents are termed as non-necessary cookies. It is mandatory to procure user consent prior to running these cookies on your website.